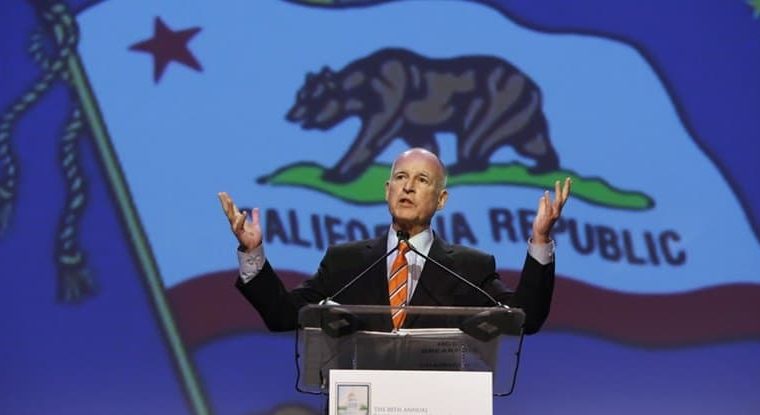 Commentary by Marc Karlin on article published on latimes.com about medical malpractice payouts

Under current law, if a patient in California is injured due to medical negligence, the maximum available non-economic recovery is $250,000.00. This amount has not increased since 1975. A November 2020 ballot initiative will seek to overturn this unjust and very outdated cap by increasing the cap to $1.2 million and adjust it annually for inflation. It would also completely remove the cap in cases of “catastrophic injury,” meaning permanent physical impairment, disfigurement, disability or death.

For your own convenience, we are copying the article written by Capitol Journal Columnist George Skelton:

California is still stuck in the past on medical malpractice payouts

A law that Jerry Brown signed in 1975 capping malpractice pain and suffering payouts at $250,000 is still in effect today.
(Rich Pedroncelli / Associated Press)

SACRAMENTO — California is arguably the nation’s most politically “progressive” state. That’s our reputation. Left coast and all that. But on one issue, no state is more regressive.

It’s looking like there’ll be a fiercely fought ballot initiative next November to bring California’s malpractice payouts into the 21st century.
More on that later. First some background:

About 45 years ago, in 1975, new Gov. Jerry Brown and the Democrat-controlled Legislature overreacted to threats of doctors retiring or fleeing the state because malpractice awards were rising and insurance premiums climbing even faster.

The medical profession and insurers sponsored legislation to cap “pain and suffering” awards at $250,000. The measure passed and Brown signed it.
Lose a leg, lose two legs, lose a spouse or child to botched medical care and it was worth a max $250,000. That’s still the law.

Never mind what you might see in a movie about a colossal award in another state. In California, after paying attorney fees and court costs, you’d be fortunate to net $100,000. And you’d probably settle for less to avoid court expenses and frustration, if you could even find an attorney to take the low-paying case.