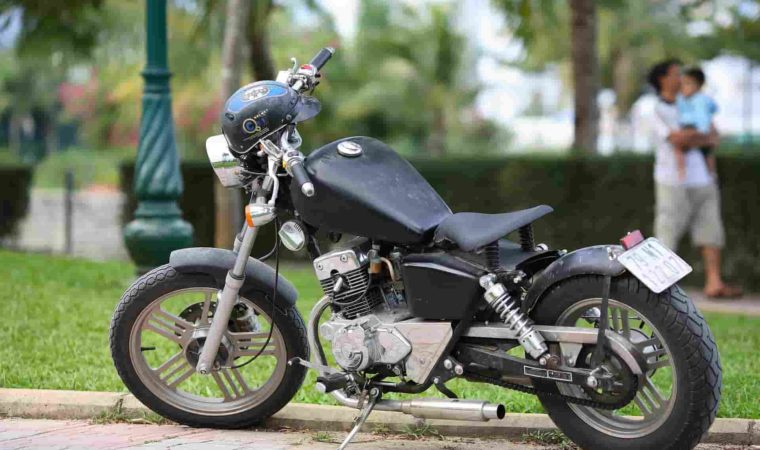 Despite an overall decrease in the number of cars on the roads because of restrictions stemming from the COVID-19 pandemic, many states are reporting more dangerous roadways. Cities across the U.S. are seeing drastic drops in traffic as commuters work from home and businesses remained closed, but this does not mean the roads are safer.

Places like New York City have issued more speed tickets via automated speed cameras than in months prior, despite far fewer cars on the road. Los Angeles saw cars going as much as 30% faster on emptier streets. Even states like Colorado, Nebraska, and Indiana have clocked drivers going more than 100 miles per hour on major highways.

This pattern of increased speed and fewer cars on the roads has led to more instances of reckless driving and general disregard for traffic laws. National organizations in charge of overseeing road safety have seen an increase in deadly crashes on roads across the country. For motorcyclists, this trend could become deadly if drivers do not pay proper attention to smaller vehicles.

While it may seem self-explanatory, speeding on any kind of road can create an unsafe environment for others. For rural roads, drivers run the risk of speeding into the path of bicyclists, motorcyclists, horses, and the ever-present threat of animals entering the road. On larger roads like highways, drivers could hit other motorists driving cars, trucks, or motorcycles at much higher speeds, causing more serious injuries to property and persons.

The National Safety Council, the organization in charge of analyzing driving data from all over the country, has seen that roads are becoming more dangerous during the coronavirus pandemic. While the number of miles driven was down about 35% in May 2020, the rate of deadly accidents per mile rose 23% when compared to the year prior. For many who patrol the roadways, this change is linked to more open roadways, leaving drivers more apt to speed and act recklessly.

Why Motorcyclists are at Risk

Another driving trend coming from the pandemic is that drivers are taking to the roads to entertain themselves. With unemployment still high, schools closed, and other normal opportunities for entertainment shuttered, drivers are hopping in the car to escape the monotonous home environments they may feel trapped in. This means that drivers may be distracted or inexperienced from months off the road.

How to Practice Safe Driving

Safe driving requires dedication each time a person is in operation of a vehicle. While a driver in an automobile could benefit from fewer distractions like loud music and chatty passengers, a motorcyclist would benefit from wearing proper riding equipment such as leather protection and a helmet. Paying attention to the surroundings, not just what is in front of a motor vehicle, is also important to maintain a safe roadway particularly with short cars and smaller motorcycles.

Speed is a known factor in serious and sometimes deadly accidents, so adhering to posted speed limits is a necessity for drivers. Even if the roadways are empty or close to it because of the changing traffic patterns of the coronavirus, drivers need to follow all applicable traffic laws to keep the roads safe for themselves and others.

Despite all the safety measures a motorcyclist could follow, there is still the possibility that another driver causes an accident due to distractions or increased speeding. For motorcyclists, this can become a serious issue as they are not protected by a metal box like someone in a car would.

If you or someone you love has been injured in a motorcycle accident, you may benefit from reaching out to knowledgeable legal counsel. Accidents can be complicated and may require the assistance of an attorney who has dealt with motorcycle crashes before to ensure that your rights are protected.

Whether you would like to discuss your case with an experienced motorcycle crash attorney, or if you would like to begin your legal path towards compensation, we could be of service to you. Our attorneys at Karlin & Karlin have decades of experience dealing with auto accidents involving trucks, cars, and motorcycles, so we understand the complexities that could arise in your case. Call our firm today to learn more about what we could do for you.