The Pandemic is Leading to an Uptick in Fatal Traffic Accidents 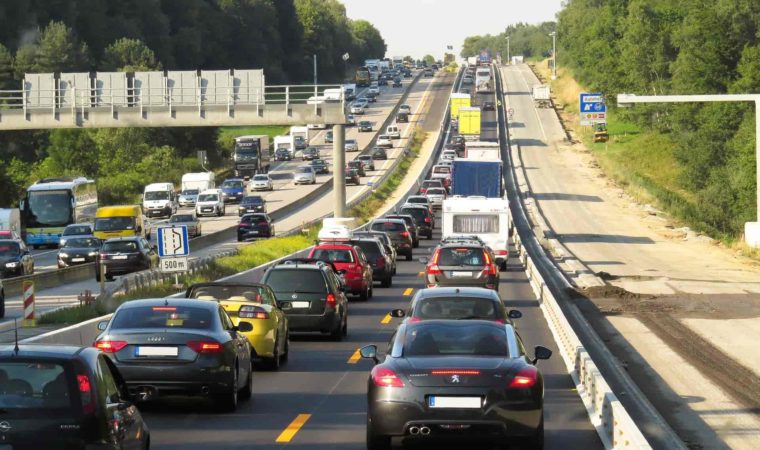 Southern California has been seeing more deaths on roadways during the Coronavirus pandemic, despite the lower number of vehicles on the road. Fewer vehicles on the road has led to more dangerous driving which in turn has increased the rate of serious and fatal collisions. Cars are hitting pedestrians, bikers, and other vehicles at a much higher frequency than expected.

Statisticians found that in California between February 3 and April 27, 2020 there was a 19 percent drop in vehicle miles traveled. This study also saw a 29 percent drop in minor vehicle crashes from March 23 through June 8, 2020. However, the rate of fatal and/or severe crashes in California increased by 15 percent. This uptick is surprising and alarming, it illustrates that not all crashes follow the same curve. Deadly crashes can still be on the rise when the rate of minor crashes has substantially dropped, preventing minor crashes does not necessarily prevent major crashes.

It is difficult to attribute a singular factor to why the fatality rate is increasing, especially considering the circumstances of the pandemic. Southern California is seeing more people working from home, so the rise in the death toll does not make statistical sense. However, a UC Berkeley professor, Offer Grembek, has guessed that these severe and fatal crashes are happening on highways where the cars are traveling at high speeds.

Southern California is known for heavy traffic and congested highways, so with fewer cars on the road, highways are less congested, making it easier for drivers to drive at higher speeds. When there is not a lot of traffic, there is not much stopping drivers from speeding. An epidemiologist and chief safety expert from the AAA National Office believes that the stress and anxiety the national pandemic is giving people is being released through unsafe driving behavior, such as speeding.

It is no surprise that alcohol sales rose during the pandemic, they increased 24 percent and cannabis use increased by 20 percent. These increases have led to more drivers driving while under the influence. Driving while inebriated is already dangerous, but when that driver is speeding, the likelihood of a fatal crash increases.

Corona is not immune to the traffic accidents happening all over Southern California. Pedestrians and drivers should show extra caution when they are out, and not engage in risky behavior such as driving while drunk or not looking before crossing the street. If you or a loved one were injured in a car accident, contact our offices today. Our experienced attorneys could help walk you through your legal options.