Can You Sue The VA For Medical Malpractice? 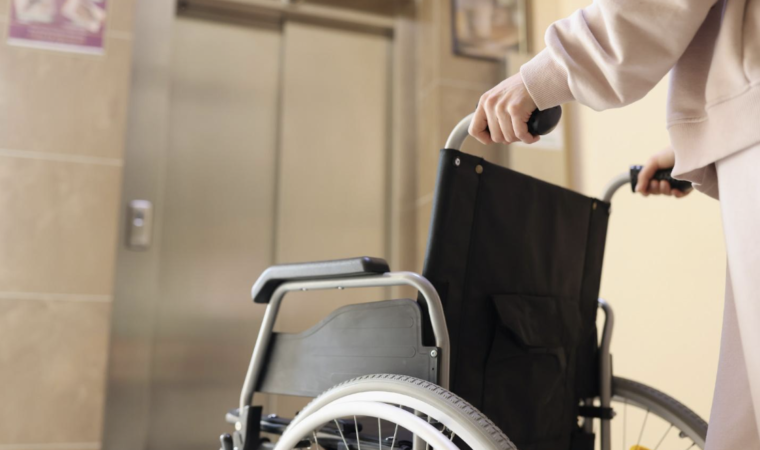 The Veterans Health Administration is the largest integrated health care system in the United States and serves nine million veterans each year. The United States Department of Veterans Affairs (VA) system provides care at 1,293 health care facilities, which includes 1,112 outpatient sites and 171 medical centers. With this many treatment centers, mistakes are bound to happen, which begs the question: Can you sue the VA for medical malpractice? The medical malpractice lawyers at Karlin & Karlin can provide more details about this complex legal issue. They can discuss your unique claim during a free confidential consultation, so consider calling (888) 365-1555.

The Federal Tort Claims Act (FTCA) allows private citizens who are injured by the federal government or by one of its employees acting within the scope of his or her official duties to file a claim with the government for reimbursement. This law imposes strict limitations that military members and their families may pursue against the government, such as requiring them to first file an administrative claim against the agency they believe caused the harm.

To file a claim under the FTCA, a plaintiff must demonstrate that:

Under the FTCA and the Feres doctrine, only the following parties could sue the VA for medical malpractice:

The prohibition of active-duty servicemembers from suing the federal government for medical malpractice has largely been lifted due to the Richard Stayskal Medical Accountability Act and amendments to the National Defense Authorization Act. This change became effective in December 2019 and allowed for active-duty servicemembers to file an administrative claim arising from medical malpractice by the VA or a federal employee. While there is still a prohibition against suing, the ability to file an administrative claim is still a considerable change and one that can allow servicemembers to hold doctors who are employed by the Department of Defense liable for their negligent treatment.

As with civilians, medical malpractice involving military servicemembers, veterans, and their dependents may be due to a variety of mistakes, including:

A delayed diagnosis occurs when a healthcare provider diagnoses a patient correctly, but the diagnosis comes later than it should have. Some medical conditions, like cancer, require an early diagnosis to provide the patient with the best chance for survival.

Healthcare providers can make mistakes related to medications that are prescribed to patients by:

Surgeons can also make mistakes that amount to medical malpractice, such as:

Post-operative mistakes, such as failing to sterilize wounds or properly follow up with a patient after surgery, can also amount to medical malpractice.

Many children are born in military hospitals. Military doctors may make mistakes that harm the baby or mother, such as:

Criteria To File a Claim as an Active-Duty Servicemember

For an active-duty servicemember to file an administrative medical claim, he or she must prove the following:

A medical malpractice lawyer with Karlin & Karlin can review your unique situation and help determine if you have a viable claim against the government.

Contact a Military Medical Malpractice Lawyer for Help with Your Claim